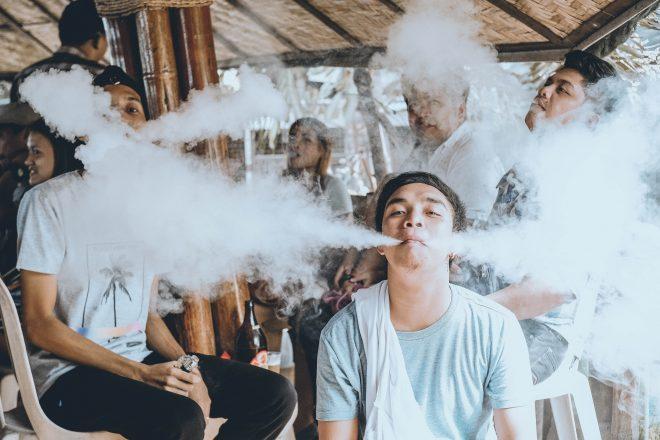 Vaping has quickly become a huge trend, often among young people looking to try something new, fit in with friends, or people looking to kick a smoking habit, hoping it’s a safer alternative. Oftentimes, kids may even be misled, not realizing these devices contain nicotine. The FDA has tried to create regulations in this area, but finding inroads difficult.

While sale of e-cigarettes is not allowed to minors under 18 years old, vape shops and online stores have made access easy.

Nicotine is the primary agent in both regular cigarettes and e-cigarettes, and is highly addictive. Research suggests it may even be as addictive as heroin and cocaine. What’s worse is that many e-cigarettes get even more nicotine than they would from a tobacco product.

Consider how much brain development is occurring at these young ages, and that a huge amount of nicotine is creating pathways of addiction and withdrawal problems. 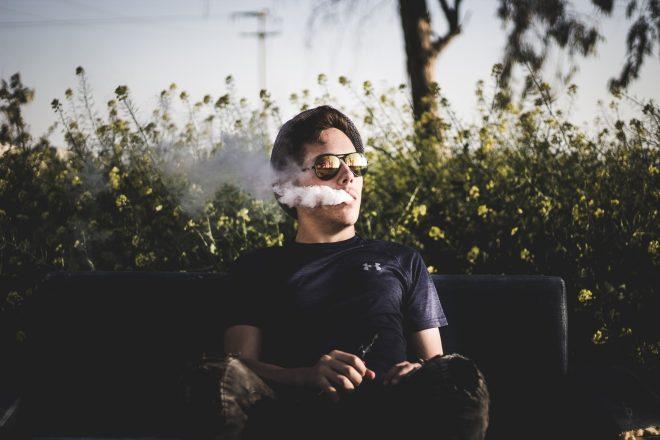 While the dangers of nicotine may not directly relate so much to cancer of the lung (as tar and other cigarette residues do), it does relate to heart attacks and cardiovascular accidents, or strokes.

These are major problems that, if begun early, can lead to early deaths.

A Juul vape pen - Looks like a little flash drive!

4 – Why are younger people vaping?

Enticing flavors like apple pie and watermelon have been developed, appealing to the younger generation even more. This is where the FDA is currently pushing for more regulation.

There’s also the belief that vaping is less harmful than smoking, which makes them more likely to give it a try. Unfortunately, looking at them in relative terms is not the right approach. Both should be avoided at all costs! 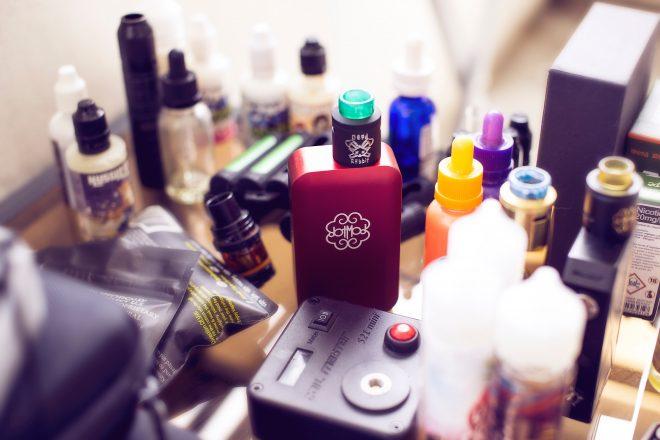 Where do we go from here?

A major concern is how early nicotine is entering a person’s body. When developing neuronal pathways in the brain, nicotine use can dramatically alter the way in which our brains are wired, and these effects may not be reversible. 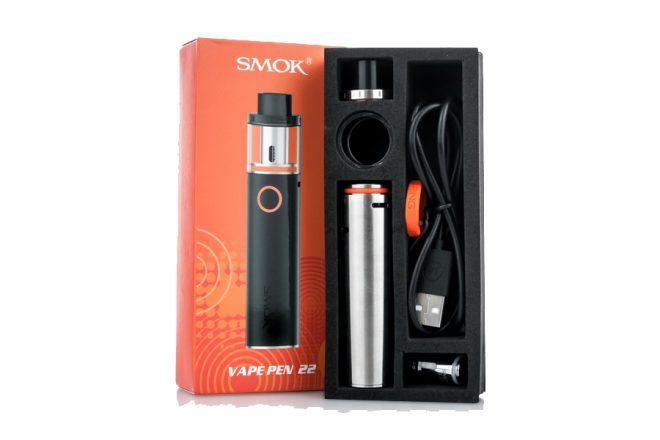 From the FDA: “As the FDA considers regulating nicotine levels in cigarettes to render combustible cigarettes minimally or non-addictive, products such as e-cigarettes may offer a potentially lower risk alternative for individual adult smokers. These ENDS products will still need to be put through an appropriate series of regulatory gates by the FDA. But the viability of these products is severely undermined if those products entice youth to start using tobacco and nicotine.”

Because young people believe vaping is less harmful than smoking, they are more keen on giving it a try, and then becoming addicted.

We offer an in-office membership club meant to help those without dental insurance.

This plan offers a low monthly payment of $29 and includes 2 regular exams, 2 regular cleanings, any and all x-rays you may need and 15% off of ANY treatment you may need. This includes cosmetic veneers, Invisalign®, root canals and more.

There is no deductible, no maximum for the year and no worry about what will be covered or not.